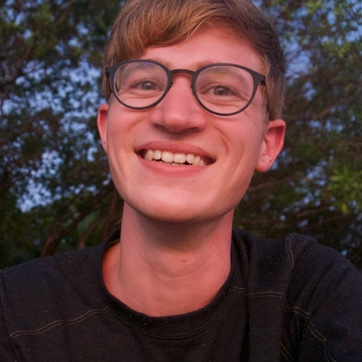 Dave Rupert has always been a bit of a pioneer where RSS is concerned, and he had another great idea the other day: he created a page that collects everything he likes in his feed reader.

It's doable with Feedbin, because you can turn on a feature that will create an RSS feed for your starred articles. Then you can scrape that RSS feed like an API and create a list on your own site.

I liked this idea, but I didn't want to be so dependant on a third party API. I wanted to fetch and cache that data in my 11ty installation, not only so the page loads quicker, but also so I own my own data in case Feedbin ever turns off their APIs.

After a few hours of work, I was successful. Introducing: Timothy Miller’s Likes. More on the implementation later 🤓

These are webmentions via the IndieWeb and webmention.io. Mention this post from your site: